Last year the brand Newmark was re-launched very honestly on Kickstarter . The first watch being the 6BB military chronograph and the HS, a white dialled variant. Both watches being pretty well received by enthusiasts.

Now after what seems a remarkably short period of time they have announced a second watch the 71 sports watch, again based on an historical model from the brand. Like the previous watch this model will be made available via a Kickstarter offer launching on June 18th at an initial price of £299, go tohttp://newmark71.newmarkwatchcompany.com/ 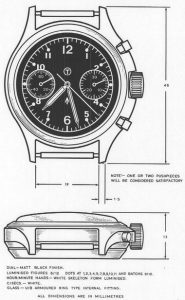 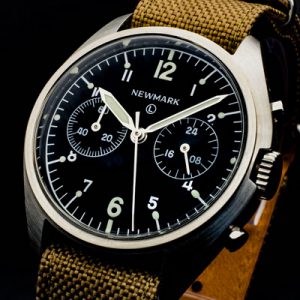